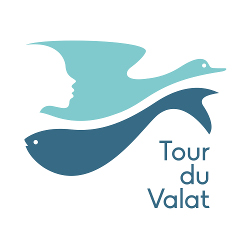 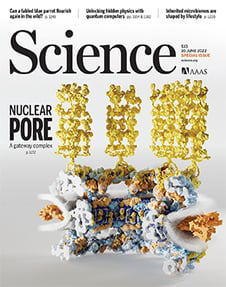 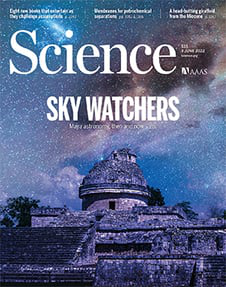 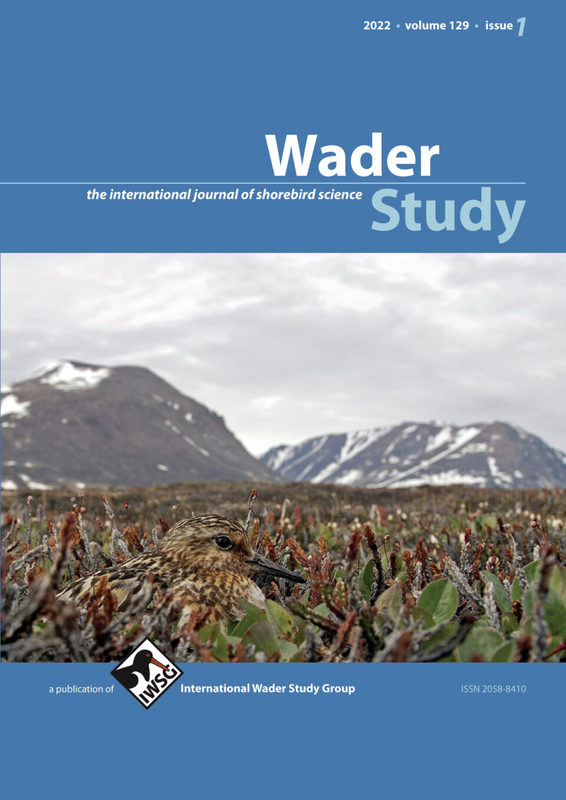 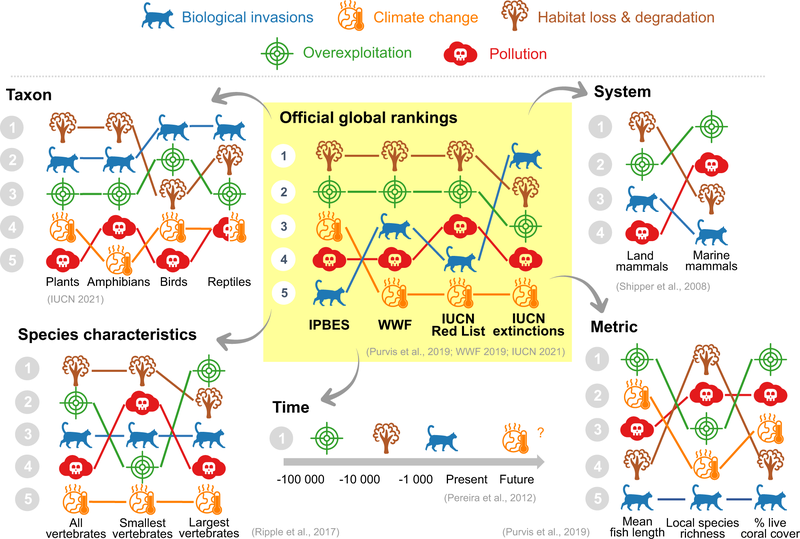 Several rankings of the relative importance of global threats to biodiversity have been proposed. This Comment argues that relative rankings of biodiversity threats have little application for conservation and might even mislead policymaking.
Original link
Nature
Assessment of the protection of Important Bird and Biodiversity Areas for seabirds by Special Protection Areas of the Natura 2000 network. How well are EU Member States protecting seabirds? 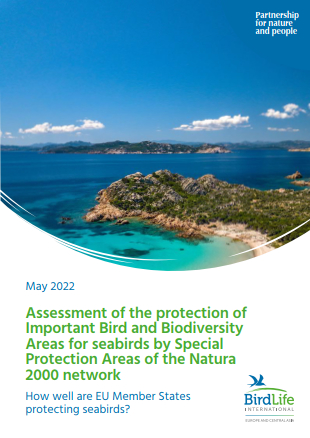 Sixty-seven seabird species, including endemic and threatened species, breed and/or spend the winter in the European Union. Although they return to land to breed, seabirds depend on the marine environment for food and spend long periods out at sea. These charismatic and ecologically important species are affected by threats both on land, such as invasive alien species and disturbance at their colonies, and at sea, including bycatch, overfishing, energy installations and pollution. The effective protection of seabird breeding colonies and the coastal and offshore marine areas that they use is vital for safeguarding their future. Special Protection Areas (SPAs) designated under the Birds Directive—which form part of the European Natura 2000 network—provide essential spatial protection for the most important areas for seabirds. The EU Biodiversity Strategy to 2030 aims to increase to 30% the protection of the sea in the EU. This will require a significant expansion of the Marine Protected Area (MPA) network as only 11% of the sea in the EU was protected by 2019. The completion of the marine Natura 2000 network—which has lagged far behind the terrestrial network—will make an important contribution to the achievement of this goal. Important Bird and Biodiversity Areas (IBAs) identified by the BirdLife Partnership represent a network of sites that are significant for the long-term viability of birds. They are identified using scientifically robust and standardised criteria1 and have consistently been used as a scientific reference list for the designation of SPAs2. This report assesses the extent to which IBAs that are important for seabirds (Seabird IBAs) are currently protected by the SPA network in the 22 coastal EU Member States. The results are presented in individual country sheets which highlight progress made with SPA designation in the marine environment since 2014, when BirdLife undertook a similar assessment3, and identify gaps that need to be filled to complete the SPA network at sea. The graphs and figures in the country sheets summarize the results of the analysis, whilst the text provides an overview of the current situation in the country.
Original link
BirdLife International
African Birdlife, May-June 2022 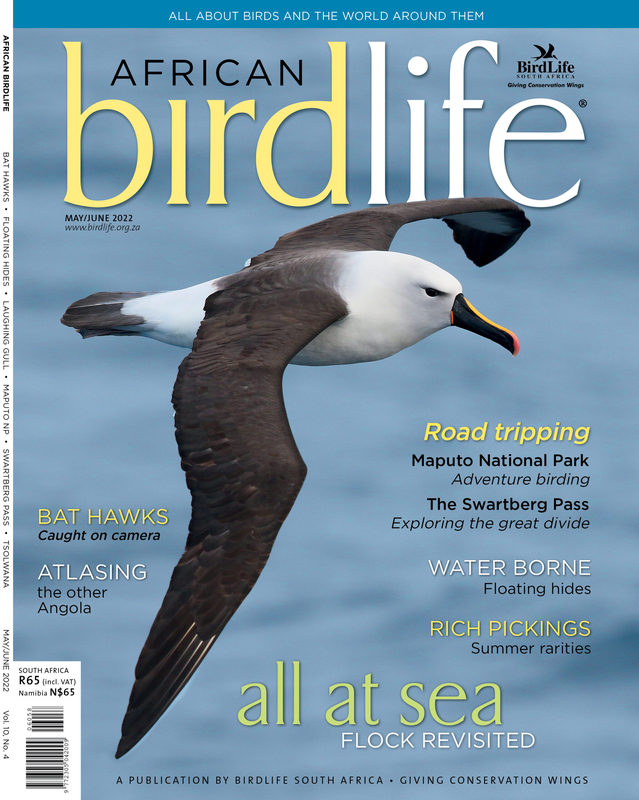 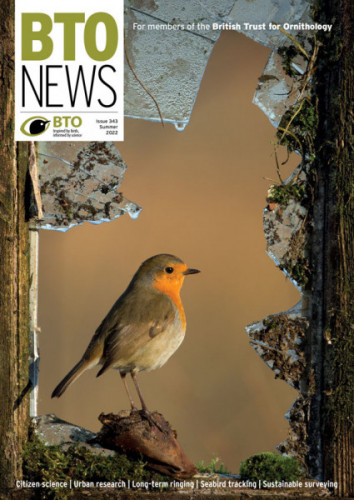